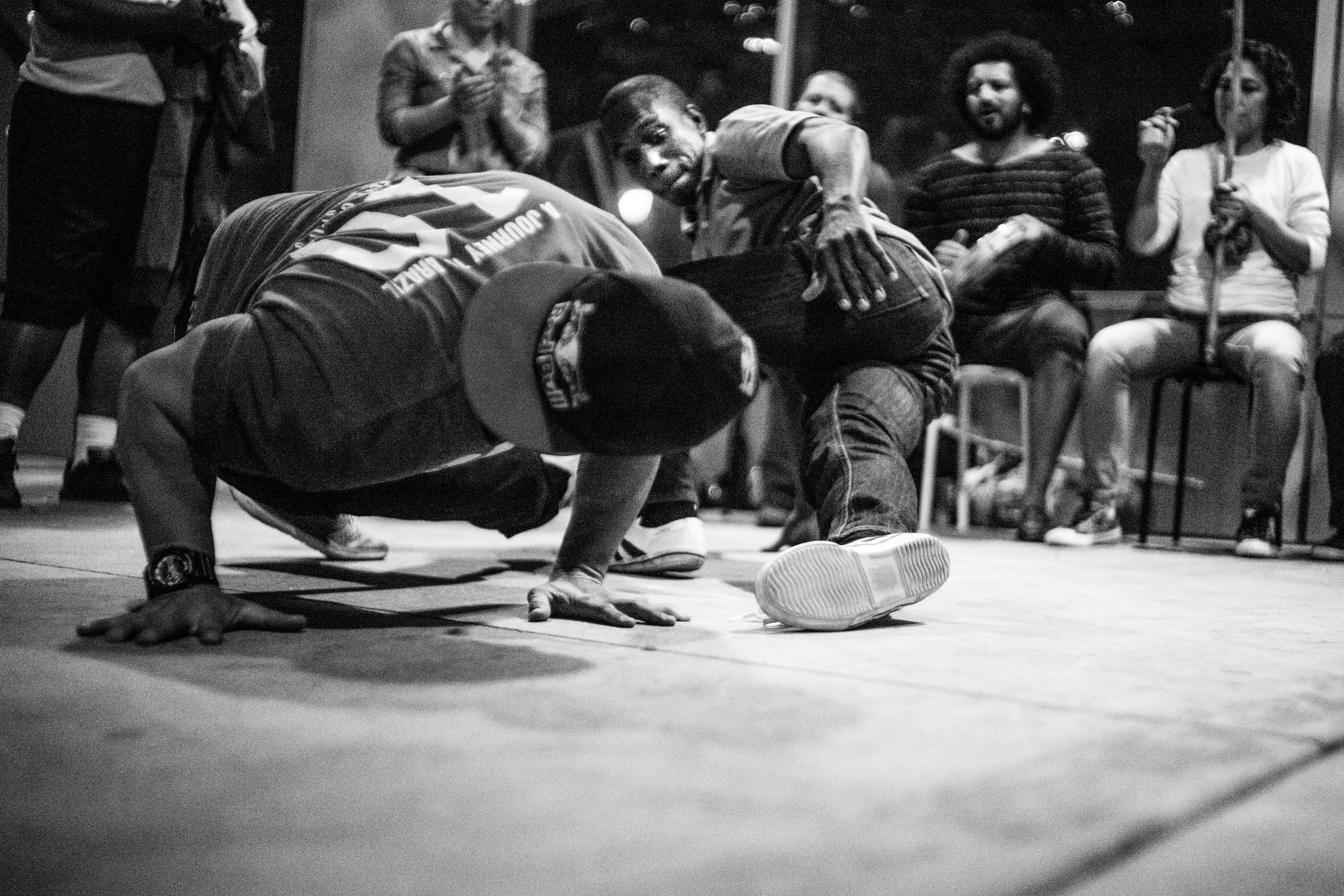 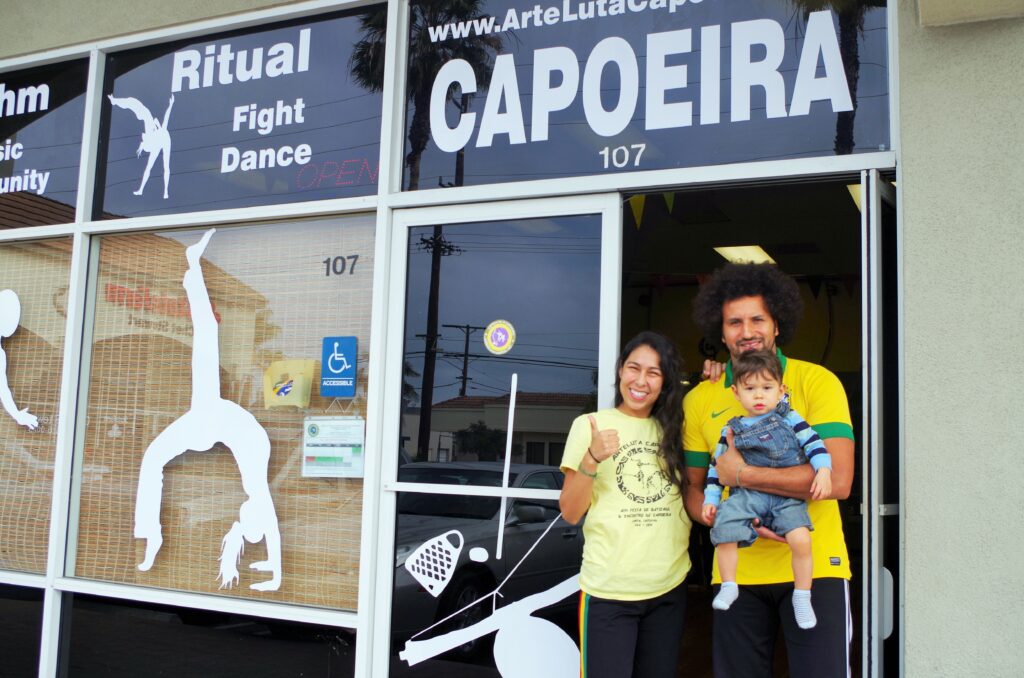 Varal began his capoeira training at the age of 11 inside the hall of a church in his neighborhood in Porto Alegre, RS – Brazil, where Mestre Leca, a student of Mestre Indio of Bahia, and his students Rubão, Beto Loco, Reco among others, started to teach capoeira classes, changing the daily routine of this little community. These classes caught the attention of everyone in the neighborhood, especially the kids, who watched with great curiosity and admiration. Little by little, the church hall started filling up with spectators, kids and adults. And thus began Varal’s journey in capoeira. He had no idea that this art form would eventually influence his life, and develop into his own life philosophy and profession. 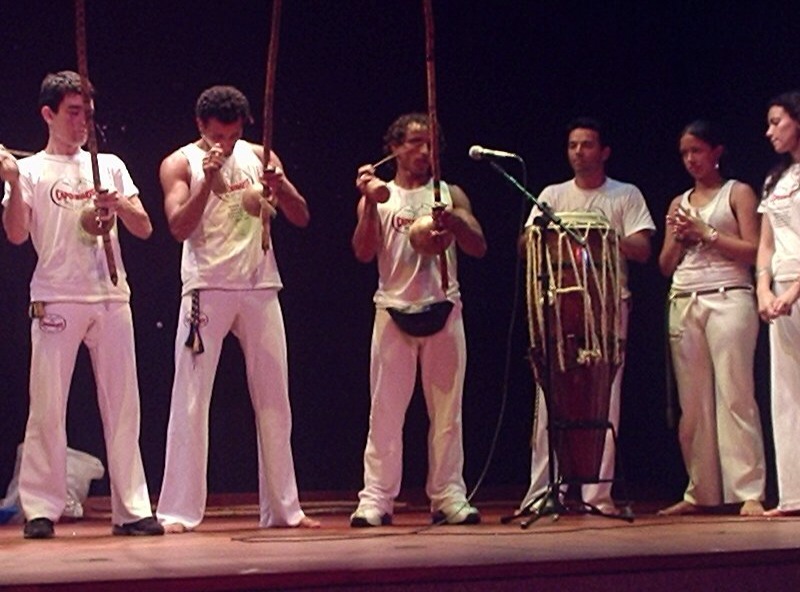 Capoeira has the power to change lives with its strong cultural history and values. It is important to remember that capoeira emerged from an era of great suffering for Brazil, and we must deliberately preserve our culture and nurture our roots.

In 2000, Varal graduated as Professor of Capoeira by Mestre Indio (Bahia) and Mestre Reco in Porto Alegre, RS – Brazil. He continued working with capoeira in Porto Alegre, then six years later, he came to California to teach, train and live with his teacher in Redondo Beach, CA, USA.

In May 2010, with the encouragement of his students and mentors, Contramestre Varal opened ArteLuta Capoeira Academy in Lomita, CA – USA, together with his wife Monica (Instructora Harmonia), with the mission of teaching, expanding and preserving the values, history, culture and legacy of the art of capoeira – bringing people together and changing lives along the way.

2015 marked an important milestone as the foremost leaders in our California capoeira community met and decided, as a collective, to promote Varal to the rank of Contramestre “in recognition of his merits, discipline and determination demonstrated by his pursuit of excellence in both capoeira and in character, as well as for his dedication to preserving and expanding the art of capoeira.” They included:

Beginners always welcome! Come in or stop by anytime – we’d love to meet you!